It's about time I started giving concrete examples. Here is a word that is changed by wearing Bible goggles: the word "logic."

"Logic" is "logos" in Greek. It was a technical term in philosophy, beginning with Heraclitus, circa 535-475 BC. Aristotle confirmed the meaning of logos in his 'on rhetoric': we persuade people using 'logos' (logic), 'pathos' (emotion) and 'ethos' (our reputation). This summary is from the Cambridge Dictionary of Philosophy (2nd edition):


Logos: The Greek term for 'reason' for 'giving an account' (Plato). "The verb lego both to speak and to put together. Thus Plato's emphasis is on the living dialogue as the only context for the unveiling of logos. Socrates claims that the logos speaks through him in the Platonic dialogues. The Latin translation is ratio, and this had led to a more strict use of reason in the confines of mathematics, science and logic." (glossary of Greek philosophical terms by Nick Gier, professor of Philosophy, University of Idaho).

The modern word "logic" is derived from logos. So when John begins his gospel thus:

The meaning is perfectly clear. Logic is God.

But wait! Put on the Bible Goggles and see the word change to mean the opposite! Suddenly the word has a special Bible meaning that means "not logic"! The logic becomes something mystical, transcendent, ineffable, not subject to human reason! Bible Goggles are like prism goggles that invert everything. 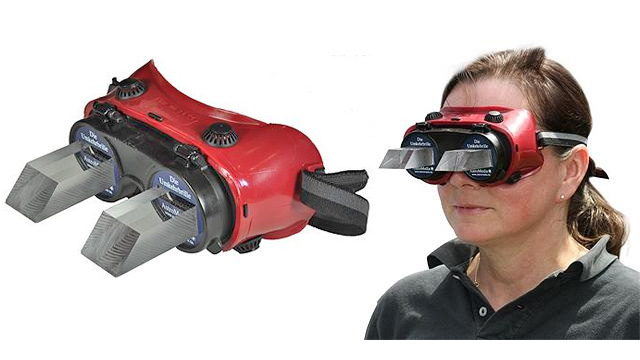 With Bible Goggles, every day is opposite day! 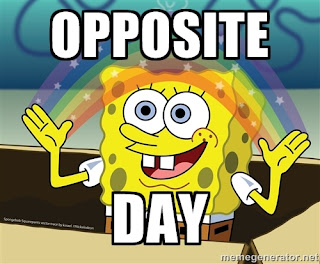 Posted by Chris Tolworthy at 15:01